Holdre Manor (German: Hollershof, formerly Morsel Ilmus), founded in the mid- 16th century, belonged to the Hollers until 1767, hence the name of the
manor. The manor was later in the hands of many owners. From 1909 until 1919, the manor belonged to Woldemar von Ditmar.

The Art Nouveau-style main building with its Heimat-style influences was erected around 1910 during the time of Woldemar von Ditmar. The architect of the building was Otto Wildau, who was also the designer of the nearby manor houses in Taagepera and Kark (now in Latvia). In contrast to the slender and massive tower of the Taagepera manor, Holdre was to have a small wooden education tower. For some reason, the tower in Holdre was never erected, and only the slender roofed chimneys remain as a tower structure. The manor house in Holdre is also much smaller than the one in Taagepera, being mainly one storey. The second floor is largely mansard.

After the nationalisation of 1919, the local school moved into the building and remained there until the 1960s. The building also housed the library, the village centre and other municipal offices. After the closure of the school, the manor house was adapted for a pioneer camp. Since the 1990s, the manor has been privately owned, but has stood empty and unused; the area around the building is now significantly overgrown. According to the historical distribution, the manor, which belonged to the parish of Helme in Viljandi County, is now part of the territory of the parish of Helme in Valga County. 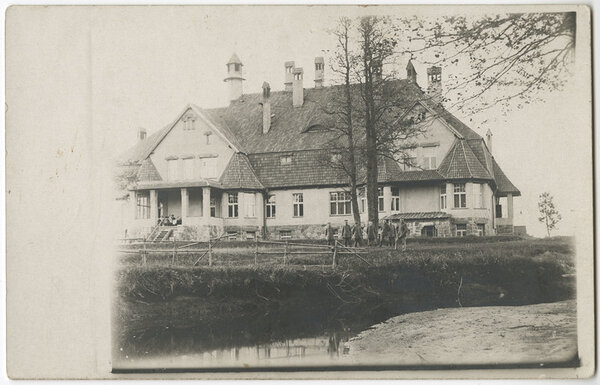 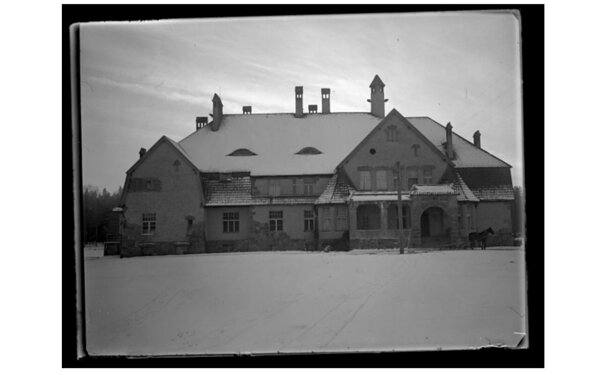 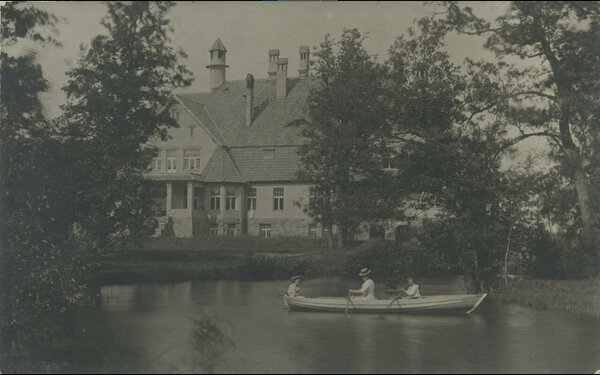 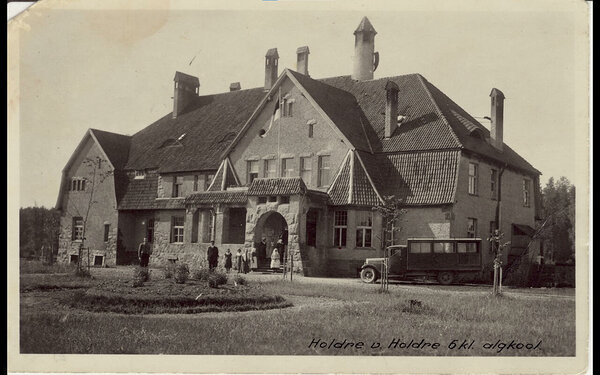 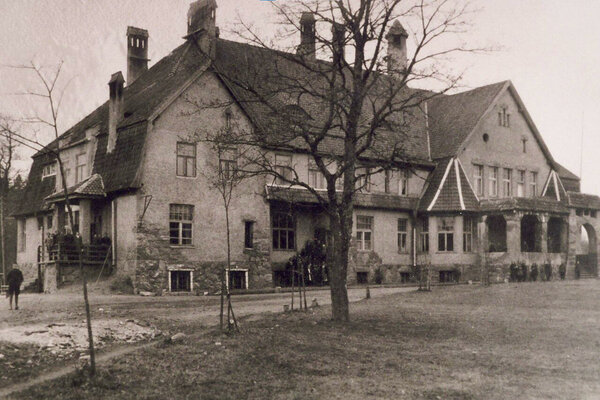 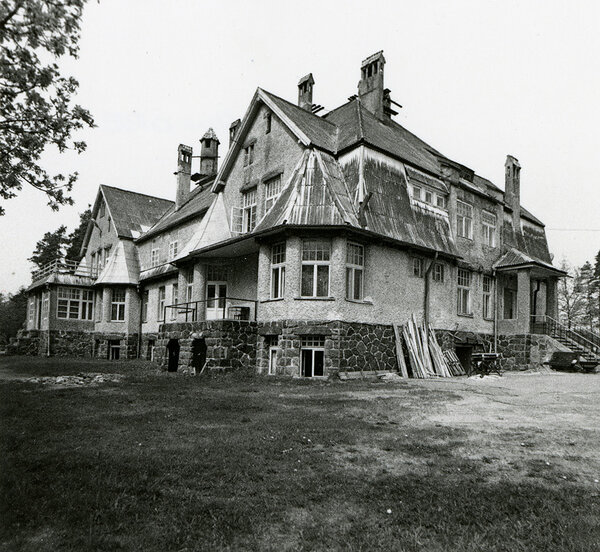 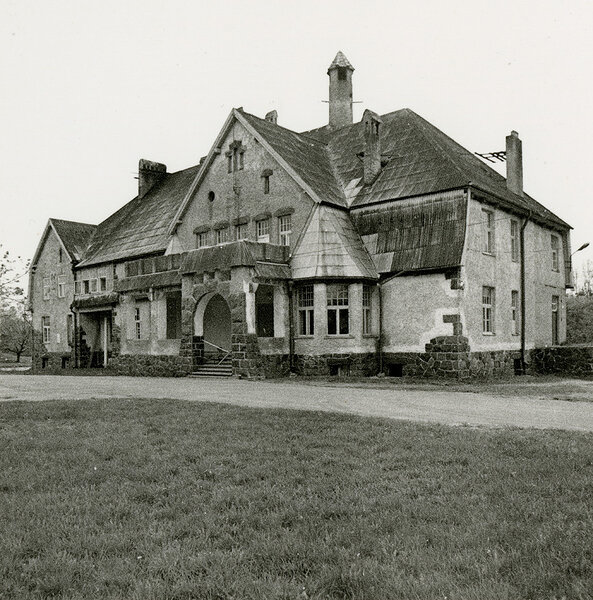 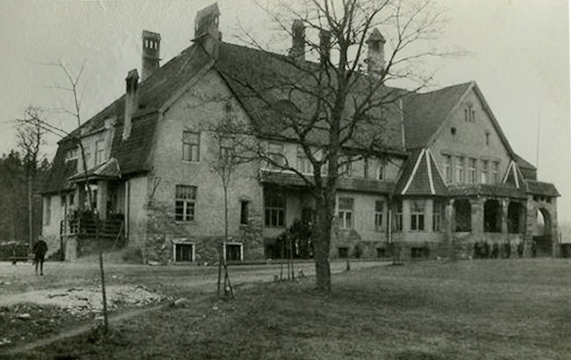 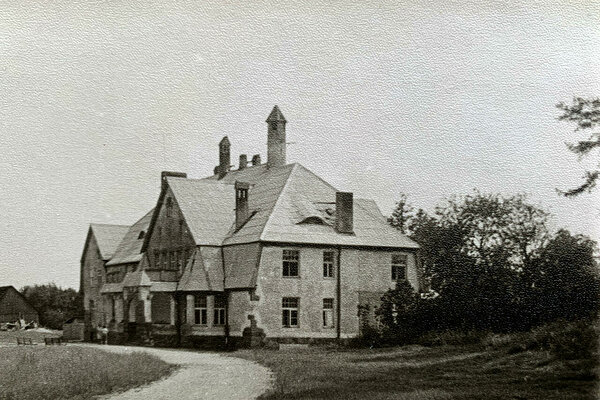 The buildings of the old manor centre have almost disappeared - the area of the manor centre of the second half of the 19th century is marked by a ditch on
the south-eastern border of the area, the road and the banks of the Õhne River. Most of the farm buildings have disappeared, including the cattle shed
across the road to the north-east of the main building.

The present main building was built away from the old manor house, to the north-west, roughly on the site of the former farm building, but perpendicular
to its position, so that the front facade faced the road leading to Ala and Tõrva. The rear facade overlooked the Õhne River.